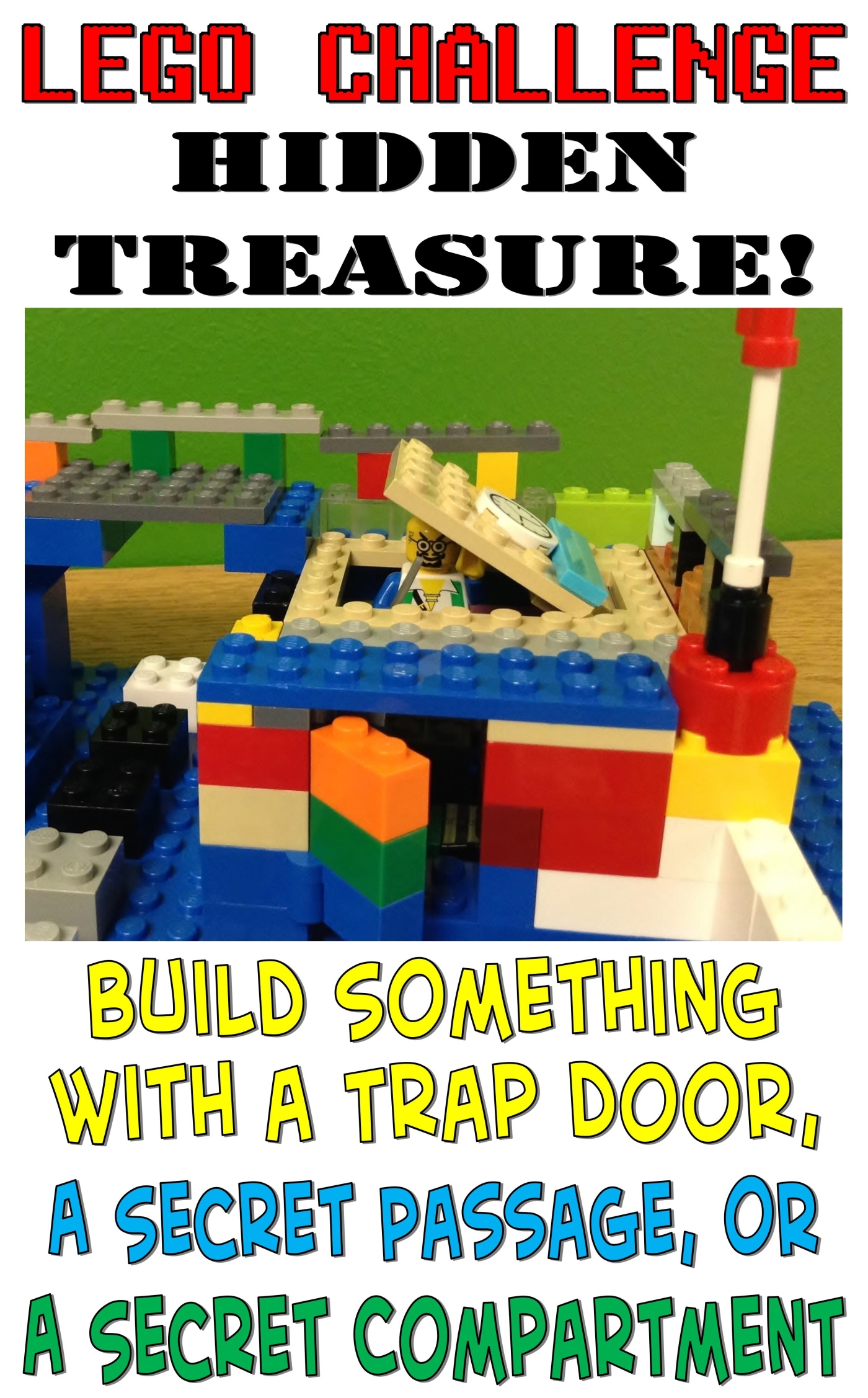 This was another really simple concept that kids liked!!  After we went over rules, I told our kids that our theme was: secrets!  We didn’t really brainstorm as a group, but I told them some of my ideas.  They could build a house with secret doors or secret passages or a secret jail.  Or they could build something really big and hide something small inside of it. 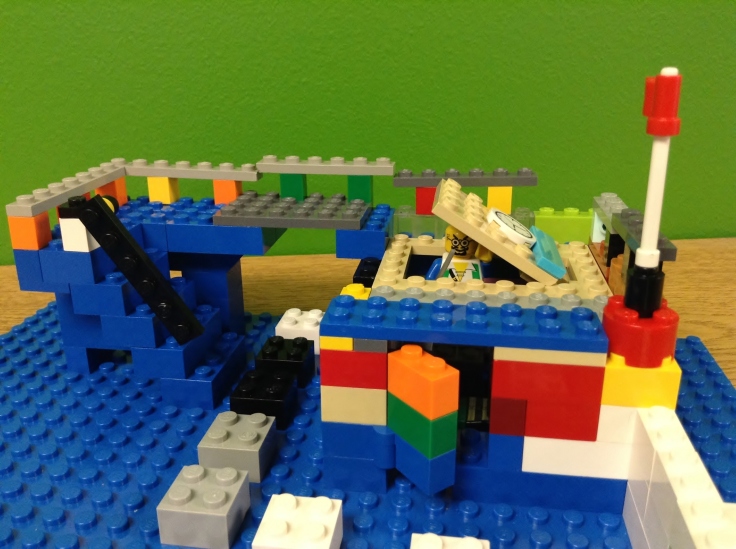 My kiddos got to work RIGHT a way.  Every once and awhile, kids get stuck on the theme but not this time.  They knew what they wanted to do, and as always, they blew me away with what they and their parents could come up with.  And they loved talking about all the stuff they had hidden and where.  Here’s one with a really cool secret passage: 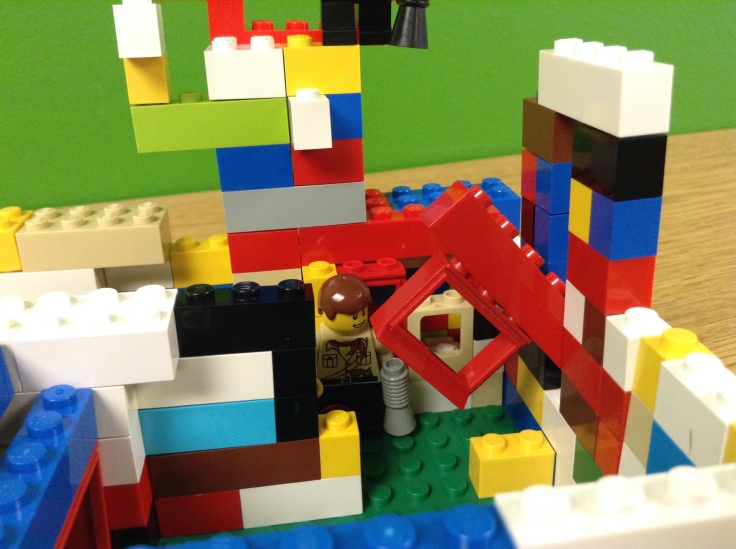 Here’s a Egyptian tomb with skeletons hidden in the crypts: 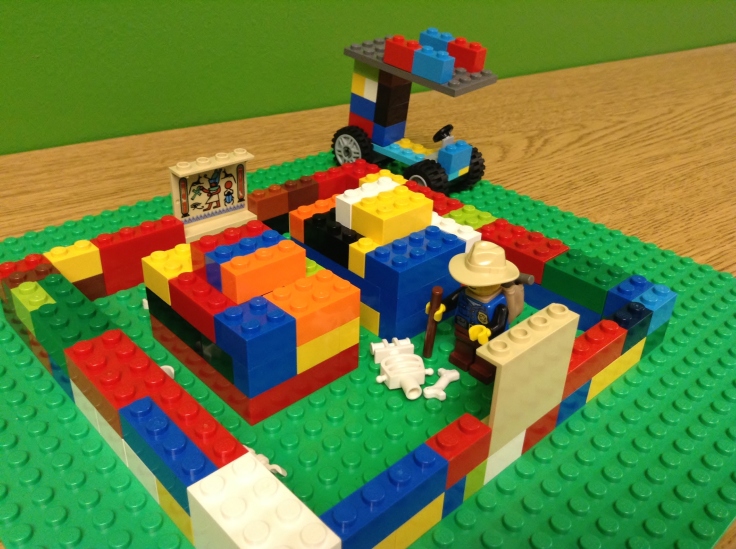 One of my younger kiddos made this one, but it works!  Lots of small stuff hidden in that car and in the buildings that he made:

And here’s a secret house.  When I asked him what was inside, he said “It’s a secret!”  But if you ask me nicely, I might tell you what’s inside: 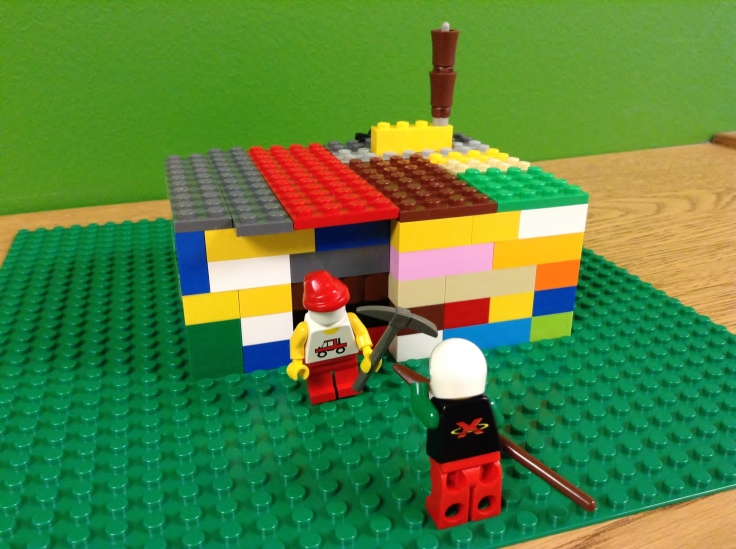